You are here: start » public » user_creations

The Motion Synth has only been available since early 2015, but there has already been an explosion of experimentation among Motion Synth users.

Below are some examples of user creations, experiments, first experiences, and feedback.

Videos introducing the Motion Synth can be found here. 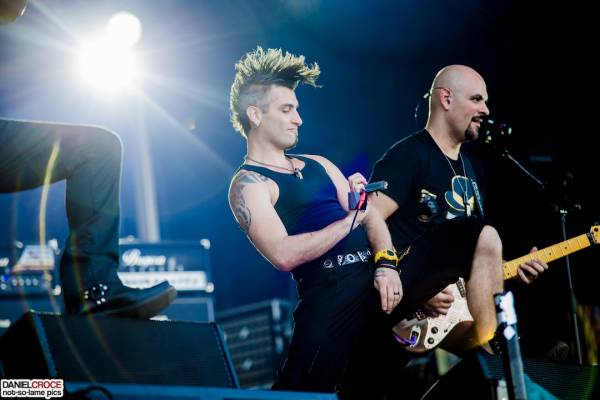 
Will Calhoun of Living Colour


Anej Kocevar trying out some filter control of his bass signal.


Aphir Turning motion control of an Ableton sound effect on and off via touch (see https://goo.gl/y74DxQ) 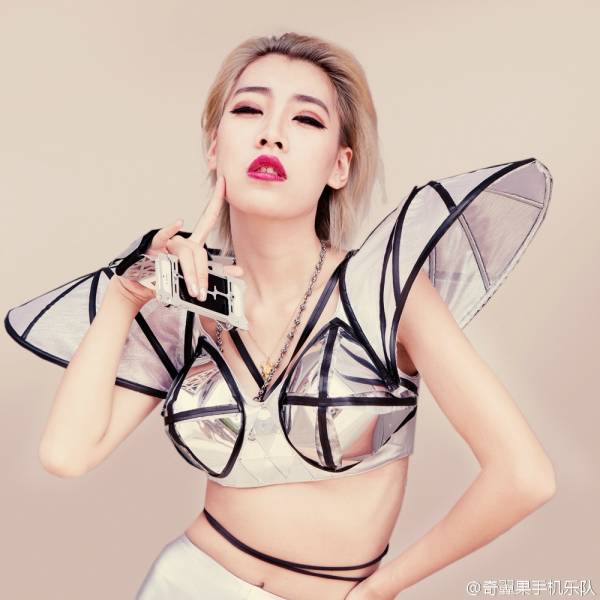 A mysterious band from Guangzhou, China!

Junior Carelli experimenting with guitar sounds on the Motion Synth

Coming to grips with my @auugmotionsynth and loving it. Another win for #music and #crowdfunding #auug pic.twitter.com/KVD6JgRQVc

Hands on with @auugmotionsynth - take note, this is not some futuristic prototype, it's the real thing. @PauseFest pic.twitter.com/wt7hwKTJuA

“This motion controller from AUUG has great potential for live performance!” - Goyte

“It's a very exciting time for musicians, with creative inventors rethinking what the human interface for a musical instrument should be in the age of synthesis. It’s clear the designers of the Motion Synth have thought deeply about how to efficiently capture the subtle gestures of the fingers, hand and arm for nuanced musical performance. I look forward to hearing the music that artists will create with this powerful and innovative musical tool.” - Roger Linn, “Father of the drum-machine”, creator of the LinnDrum, Akai MPC, AdrenaLinn, LinnStrument, and Grammy-winner (technical achievement)

“So awesome to be able to automate multiple effects via gestures. Makes producing SO much faster and expressive…..Officially addicted!” - Portrait (Motion Synth user, USA)

“This will change the way we create and teach music” - Rebecca Cetrola (Deputy Principal at Avila College, Melbourne):

“There is huge potential in this…this App is not a game or gimmick, it's a powerful tool….” - 'Moodgorning' (Motion Synth user, Germany)

“It’s just surprising that nobody thought of this before, because the concept is so simple and intuitive” - Wharf99 (Motion Synth user, Australia)

“AUUG is in the same league expressiveness-wise as a few of the better multi-thousand dollar controllers that I've had the good fortune to work with lately. You did a great job.” − Dave Casey (Motion Synth user, USA)

“My wife came in and saw me struggling over this review. She pointed out that I have been trying to write it for weeks, and asked why I was having so much trouble. Before I could answer she said: “Just tell them how you feel when you play it and why”. OK, I feel happy when I play the Motion Synth. Why? Well I don't have any formal music training or innate ability, and have severe arthritis in my hands which precludes me from playing most conventional instruments but, thanks to the Motion Synth hardware and software, I can make music and that… makes me happy”. − 'Transco' (Motion Synth user, USA)

Below are some recent experiments in sound control at AUUG:


Two-handed control of multiple sounds plus a real-time animation created in Processing.


An explanation of the controls used in the video above.


An experiment with guitar sounds.


An attempt to play two Motion Synths at once, using the incredible WIVI band.